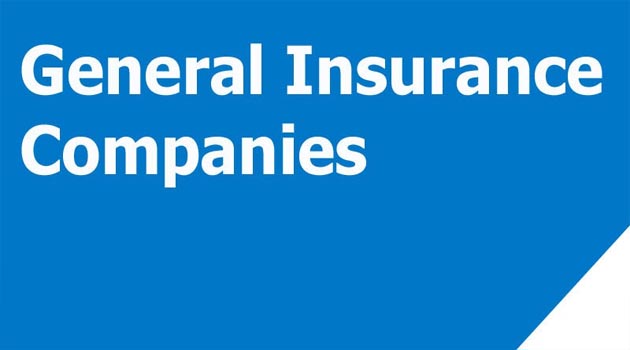 “We are planning to turn our branch into a subsidiary, which will undertake all the international business of the corporation. Besides tax benefits the advantage of having a subsidiary in GIFT City is that it will be able to undertake direct insurance business as well,” said GIC Re CMD Devesh Srivastava. He added that most of the policies that have been issued in the Dubai branch are getting renewed at GIFT City.

The corporation reported a net profit of Rs 1,795 crore for the quarter ended March 2022, an increase of 42% over Rs 1,260 crore in the year-ago period. As an Indian reinsurer, GIC Re can provide support to corporates only indirectly by supporting insurance companies. Norms for the international finance centres, which are special economic zones for export of financial services, allow composite insurance and reinsurance licences. This means GIC Re’s subsidiary can directly provide insurance companies to global airlines or energy companies. GIC Re also has a subsidiary in Russia which caters to the former Soviet Union markets, which is currently going slow on business because of the war and sanctions.

On its plans for growth, Srivastava said that GIC Re was looking to improve margins by correcting the pricing of some covers where rates had fallen too low. “We are also looking at reinsurance support for specialised retail insurance products like small ticket cyber reinsurance for which there is growing demand.”