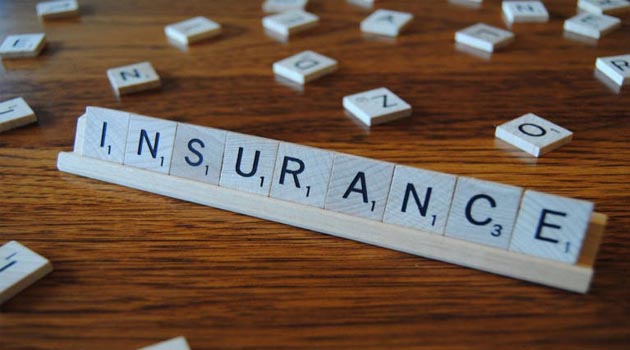 General Insurance News
January 12, 2019 admin 718 Views 0 Comments GIC, irda
IRDAI tweaked the rules that will allow foreign insurers to bid for reinsurance contracts along with GIC RE and bag the same if they offer lower rates than GIC or if GIC does not exercise its right. Earlier, re-insurance contracts would be offered to foreign firms only if GIC did not exercise its right. IRDA officials said GIC “retains the first right of refusal. In case foreign players offer lower rates than GIC and GIC Re cannot match those rates, they can win those contracts”. There was much speculation that GIC Re’s first right of refusal would be done away with. The gazette notification allowed branches of foreign reinsurance firms in India as well as Indian re-insurance companies besides GIC to accept re-insurance subject to the proviso that they “maximise retention within the country, subject to proper and adequate diversification of risks”. The size of the reinsurance market in India is about Rs 50,000 crore annually, of which GIC has the lion’s share of business. The size of the market is expected to double within the next 10 years, given the rate of growth of the Indian industry as well risks associated with it. Most players feel GIC may not be able to cover much of the new risks being offered. Several foreign insurance giants as well as the embassies of the countries where they are registered have been lobbying long for ending GIC Re’s first right of refusal. India has been slowly throwing open its re-insurance sector to global players as it could not justify the monopoly rights given to GIC in discussions with global partners, who pointed out that GIC too was doing re-insurance business abroad on equal terms with other players. GIC has also gone abroad, setting up business in South Africa — its maiden wholly owned subsidiary by buying out Saxum Re.