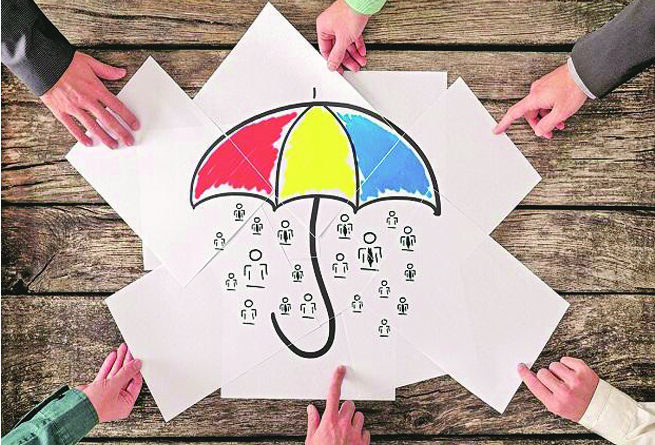 General insurers have reported a 2.7 per cent year on year (yoy) growth in gross direct premium underwritten in November after witnessing a marginal decline in premium collection in October.

General insurers were in the red in September also, with premium collection slipping 4.41 per cent. And, in October premiums for non-life insurers contracted by 0.41 per cent.

While the general insurers, 25 in total, have collected Rs 12,923 crore in premium in November, up 1.57 per cent yoy, the standalone health insurers saw their premium collection go up by 13.45 per cent yoy to Rs 1,324.78 core. In October, standalone health insurers witnessed excellent growth in premium collection, with premiums in October this year rising 32 per cent to Rs 1,403 crore.

In the first eight months of the financial year (April – November), general insurers saw their premium collection drop 0.07 per cent to Rs 1.09 trillion, while standalone health insurer’s premiums rose 10.26 per cent to Rs 9,181.35 crore. The non-life industry, on other hand, reported a marginal growth of 1.35 per cent in premiums in April – November period of FY21 at Rs 1.27 trillion.

“The general insurance industry has recovered in a very a significant way from Q1.The critical components that drive the general insurance industry are segments such as the auto sector and we are well aware how much that business got impacted in Q1. Q2 has seen some recovery and Q3 is looking better than Q3. Health has grown at more than 30 per cent rate. In fact, the momentum is very high in the health segment”, said Sanjeev Mantri, Executive Director, ICICI Lombard General Insurance.