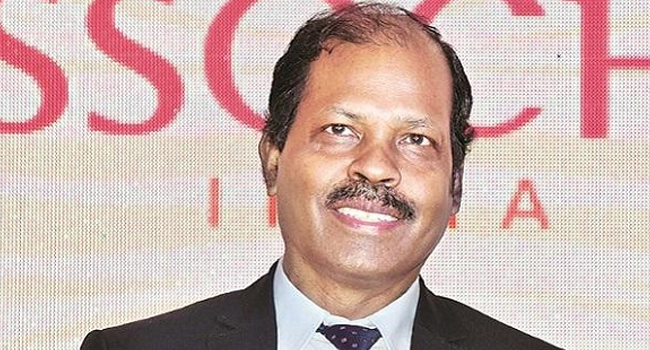 IRDA in India
March 11, 2020April 30, 2021 admin 496 Views 0 Comments cut losses, General insurers, insurance companies, IRDAI Chairman, more efficient
General insurers are required to be more efficient by controlling expenses in order to cut losses, said the IRDAI Chairman. “Many general insurance companies have underwriting losses but they are carrying on their business because of investment proceeds. This is a short-sighted measure and we have to graduate ourselves to ensure that there are no underwriting losses,” said S.C. Khuntia, Chairman, IRDAI. He added, “This doesn’t necessarily mean that the insurers [should] increase the prices, because improvement in efficiency can also lead to reduction in underwriting losses. Similarly, expenses of the company can be controlled.” The general insurance industry grew at 14% last year as against its potential to grow at 17-18%, while the life insurance segment grew only at 10% as against the 12-13% potential, he said. “Generally, in insurance companies, the top three to four products contribute 80% of the business. So, is there a need for large number of complex products that confuse the customers and drag the insurer’s performance also? So, the product review should ensure elimination of products that are not being accepted by the customers,” he said. Mr. Khuntia further stated, “We don’t intervene in pricing. But if the pricing is not right and the product is put for approval to us then we certainly point it out to them. It’s an open market and we don’t want to regulate prices in a deregulated economy.”