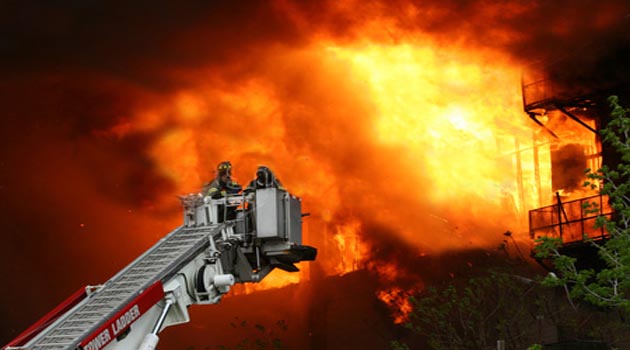 FACTS : This complaint was filed about the non-settlement of a claim under a Fire & Allied Perils policy about damages to a residential building due to landslide in a hilly place. A portion of the building was damaged owing to landslide, whereas its two floors were demolished under the instructions of the District Administration for safety reasons. FINDINGS: The complainant had stated that at the time of making a proposal for insurance, i. e., on 19.08.2012 the entire building was intact. He pointed out that a similar claim of an adjoining building, from where the landslide had started and affected his premises, was settled by the same Company. The Company’s representative explained that landslide that affected the entire area started on 19.08.2012, wherein a major portion collapsed on 22.08.2012. He informed that insurance was obtained on 21.08.2012, i. e., after the onset of landslide. DECISION : In response to a specific query in the proposal form about condition and maintenance of the proposed building, the insured had given wrong information. Hence, Company’s decision to reject a claim on the ground of a pre-existing loss and non-discloser of facts was held justified and complaint was dismissed.