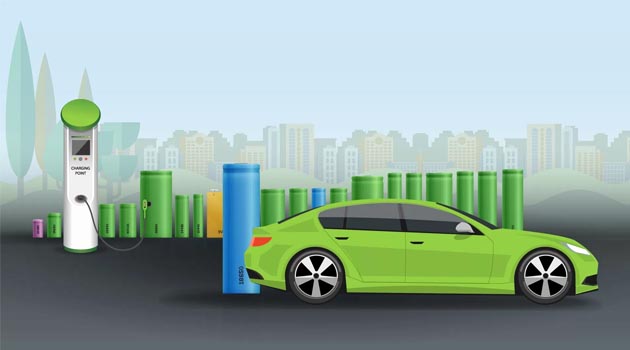 We are not sure where it is coming from……..

But we can better see what it look like…….

I never think of the future – it comes soon enough.