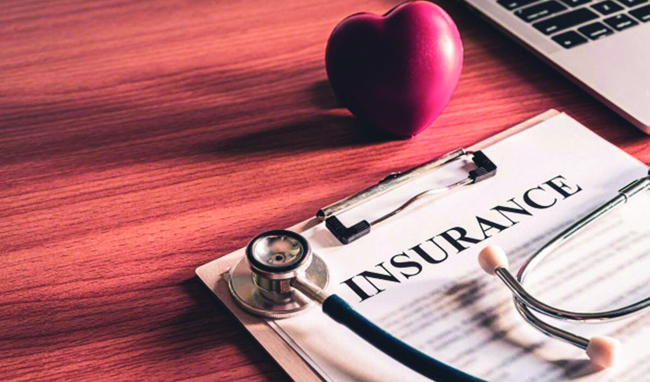 Insurance loan scams are growing, thanks to the compounding effect of cybercrime. More cases have come to light since the D B Marg police in October arrested four persons for running a fake insurance call center from a rented office in a Thane mall. Conservative estimates suggest that such scams could run into over Rs 50 crore in the Mumbai region alone. Now, three back-to-back cases from Pune and Mumbai have made the police’s cyber cell log in and take notice. Unsuspecting investors have been warned to be wary of emails and text messages selling purported insurance products.

In the Thane mall case, where the accused are all former employees of various call centers, investigators have found financial transactions of over Rs 5 crore in one of their nine bank accounts detected yet. Now, a second FIR has been filed in the case by Charkop police based on a complaint by a 54-year-old homemaker. The accused had allegedly called her up and assured her that she could avail of a Rs 5 lakh loan against her insurance policy. The policy had lapsed and they asked her to pay arrears to reactivate it. As processing and registration fees, they took Rs 91,000 from her, and then broke all communication.

Ritesh Bhatia, founder of V4WEB Cybersecurity, said such cases started coming to light in recent years, when gullible persons would be contacted on phone or email from purported insurance firms or agents and then defrauded. “Four years ago, a 70-year-old woman lost her life’s savings to cyber fraudsters who posed as executives of an insurance company. Offering her various schemes, they cheated her of lakhs of rupees.

In August, the Pune cyber police began investigations into a racket in which fraudsters, posing as representatives of a wellknown insurance company, sold fake vehicle, fire and health schemes online to unsuspecting people. The company lodged a complaint with the police after the fraud came to light mid-July, when victims of the scam filed claim applications after loss of property.

While verifying them, company officials realised that the policy documents were fake.

Apprehending fraudsters becomes difficult as many are adept at using the internet by hiding their trail. Cyber security expert Nikhil Mahadeshwar said cybercriminals also use voice over internet protocol (VoIP) for their nefarious ends. “They use internet calls which are proxy-based and hard to trace back. These people are trained and know the communication manners of call center employees and have good convincing skills. They use a technique called war dialing. Social engineering techniques are also used,” said Mahadeshwar, cofounder and CTO, Skynet Softtech.

Experts say one needs to be wary of online communication. “Cyber fraudsters have become more sophisticated and are unlocking new ways to steal money from your bank account. They will attempt to steal confidential information by pretending to update your KYC details, suggesting re-KYC, offering jobs, threatening to block your account or talking about emergencies that do not exist,” said HDFC Bank’s chief marketing officer Ravi Santhanam in an email warning customers.

Mahadeshwar said fraudsters do search engine optimization for getting on the top of Google’s page rank system. “If the user searches a genuine insurance company’s name, the SEO technique helps fraudsters get listed on the first page. Following such a link is an invitation to risk.”

He said, “Install a true caller-like app to identify spam calls. If you get such calls, do not provide any personal or transactional information to fraudsters. They also send you links to install remote connection apps like Team-Viewer or AnyDesk on your phone. The RBI has suggested not to use AnyDesk. So, do not install such apps and don’t give information to unknown callers.”