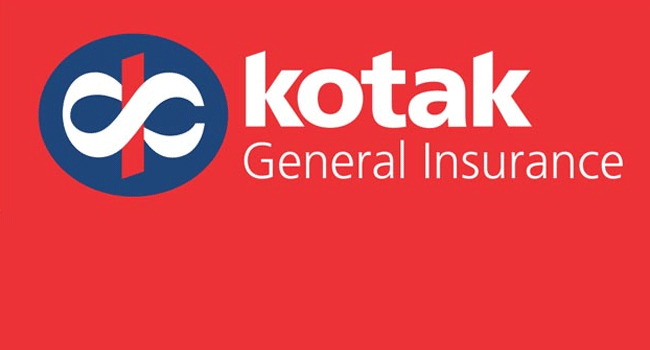 Kotak Mahindra General Insurance Company Limited has recently announced the launch of its social campaign, #DriveLikeALady, to celebrate the International Women’s Week. As per its own experience, the company observed that there are differences between the driving habits of its male and female policyholders. The company has found that female drivers are much safer and have lower claim experience vis-à-vis their male counterparts.

Mahesh Balasubramanian, MD & CEO, Kotak General Insurance, remarked, “Women tend to be more caring, patient, poised and calmer than men. This also reflects in their driving behavior. Therefore, if men were to imbibe this positive attitude, our roads will be a lot safer. This thought formed the genesis of Kotak General Insurance’s #DriveLikeALady campaign. In addition to this, our claims data clearly identifies women drivers as being safer and more mindful of the road and safety rules. It is visibly reflected in the marked difference in claims filed by male and female policyholders. #DriveLikeALady campaign is our tribute to contemporary Indian women who are driving a discernible change in road safety while fighting deep rooted societal biases.”