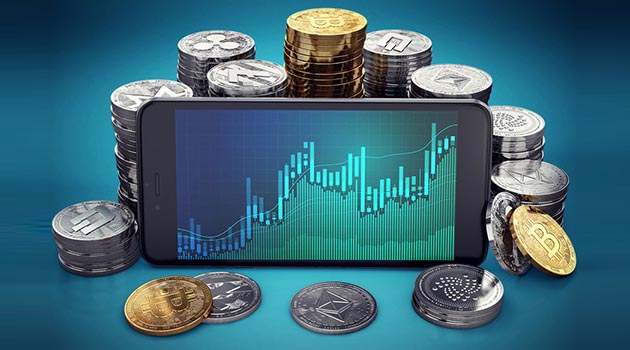 The risk of cyber frauds is one of the major challenges to rolling out a central bank digital currency, requiring systems that thwart such malafide attempts, Reserve Bank of India (RBI) governor Shaktikanta Das.

“(The) main concern comes from the angle of cyber security and the possibility of digital frauds so we have to be very careful about that. A few years ago, we had major concerns around fake Indian currency notes. Similar things can also happen when you are launching central bank digital currency (CBDC),” Das told reporters at a post-policy press conference.

Das pointed out that even in the CBDC universe, one has to ensure cyber security and take preemptive steps to prevent any kind of fraud.

“There will be attempts so we need to have a robust system to present such things,” he added.

A central bank digital currency is a sovereign currency in an electronic form and would appear as liability (currency in circulation) on a central bank’s balance sheet. A 2021 survey by the Bank for International Settlements (BIS) found that 86% of central banks were actively researching the potential for CBDCs, 60% were experimenting with the technology and 14% were deploying pilot projects.

CBDCs can be designed for use either among financial intermediaries only (wholesale CBDCs) or by the wider economy (retail CBDCs), according to BIS Annual Economic Report 2021. RBI deputy governor T Rabi Sankar said that the central bank has already made significant progress on the wholesale component of the CBDC, while the retail component will take longer.