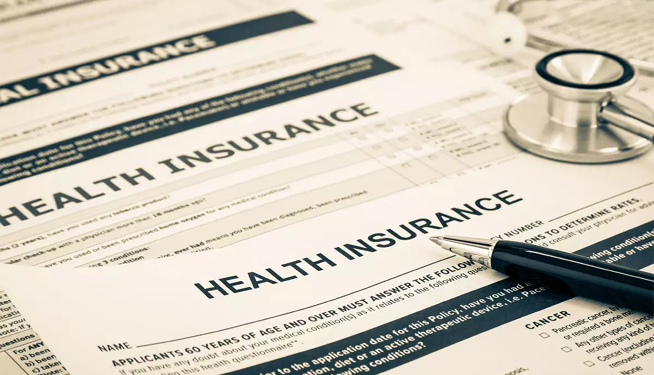 Most common specific illnesses like arthritis, gastric and duodenal erosions/ulcers, cirrhosis of liver, fibroids, ovarian cyst, haemorrhoids, fissures, etc, which typically have a waiting period of two years, will now be covered after a waiting period of one year.

As previously prevalent, the insurer, however, may ask for a medical test on a case-to-case basis before issuing a policy. Also, the policyholder will need to declare all pre-existing diseases, conditions, and symptoms at the time of buying the policy as the claim may otherwise be rejected in case any of the information is concealed at the time of issuing the policy.