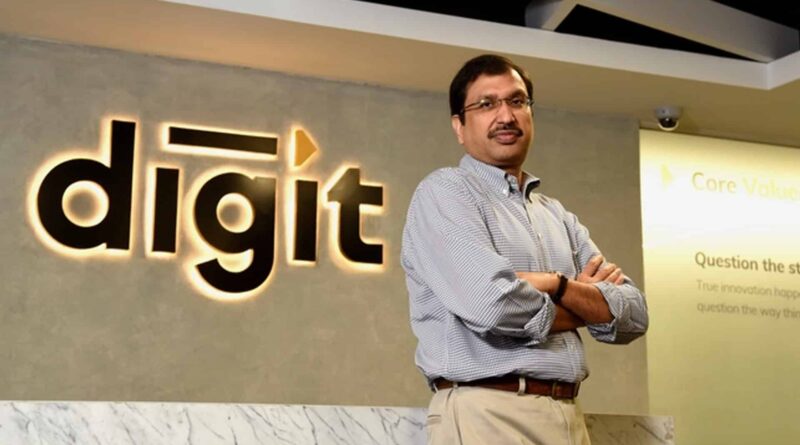 Digit Insurance, backed by Canadian billionaire Prem Watsa’s Fairfax Group, is considering raising about $500 million in an initial public offering (IPO) at a valuation of $4.5 billion to $5 billion, three people aware of the matter told Reuters.

Founded in 2017, Digit is trying to capitalise on India’s under-penetrated general insurance market along with users’ need for a better customer experience like easier claim settlements, though IPOs in the country have not done well in the past few months.

Digit has appointed Morgan Stanley and Indian investment bank ICICI Securities as bookrunners for the deal. It plans to file its draft documents to the markets regulator by September and list by January, said the people, who sought anonymity as they were not authorised to talk to the media.

Digit was valued at close to $4 billion earlier this month when it raised a tranche of funding. It has so far raised more than $400 million from Sequoia Capital, A91 Partners and Faering Capital, besides Fairfax.

The country’s biggest public offering — of state-owned Life Insurance Corporation — dropped 7.8 per cent on debut this month after it raised $2.7 billion, far less than its original plan of $12 billion. Fintech firm Paytm also plunged on its debut last November following a $2 billion IPO.