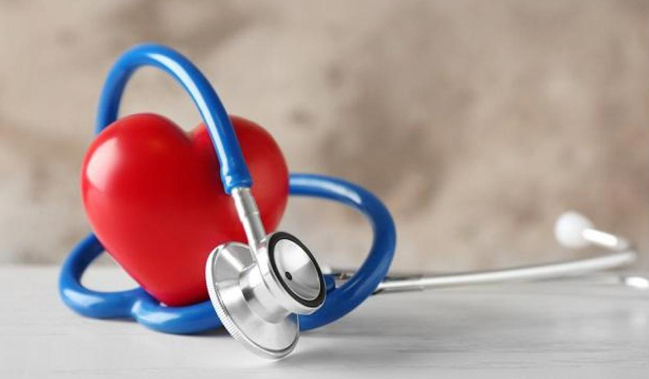 Even as the burnout rate is high following the pandemic, 68 per cent of the healthcare workers said they would prefer continuing to work in the sector as it represents a respectable and stable career, according to a survey.

Despite COVID-19 challenges, 68 per cent of respondents indicated a continued preference to work in the sector. Of which 47 per cent were with more than a decade of experience, 45 per cent of freshers and jobseekers and 51 per cent of frontline workers, doctors, expressed a strong affinity for the sector, according to “Checking the Pulse of Healthcare Workers” report by global job site Indeed.

For 83 per cent of the respondents, healthcare presented a stable, respectable career and handsome remuneration, it noted.

Almost 31 per cent were motivated by the humanitarian nature of the job and a sense of purpose, while 22 per cent considered the profession as noble and challenging, it added.

“The future looks as bright as the healthcare industry wants it to be – and it largely rests with the employers in the sector.