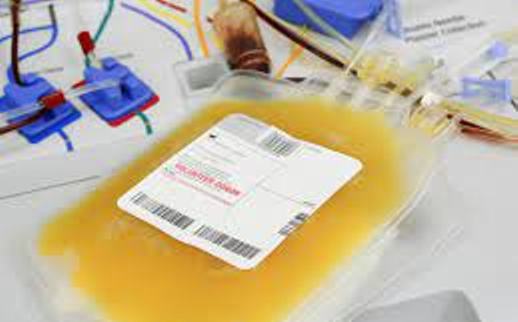 In a bizarre incident, mosambi juice was administered to a dengue patient in a hospital instead of platelets. The patient has died after the erroneous transfusion.

The incident has been reported at a private hospital in Uttar Pradesh. The relatives of the dengue patient allege that the patient was transfused with fruit juice instead of blood platelets.

The 32 year old deceased dengue patient’s health deteriorated after transfusion from one of the bags, labelled ‘platelets’, which was supplied by the hospital. He was then taken to another private hospital where the doctors told the family that the platelet bag used earlier was a fake one and had “a mix of chemicals and sweet like or mosambi juice,” reports have said.

After the incident got viral, Uttar Pradesh Deputy Chief Minister Brajesh Pathak tweeted, “Taking cognizance of the viral video of Jhalwa-based Global Hospital offering Mosambi juice to a dengue patient in place of platelets in the district Prayagraj, the hospital has been immediately sealed and the platelets packet has been sent for testing.”