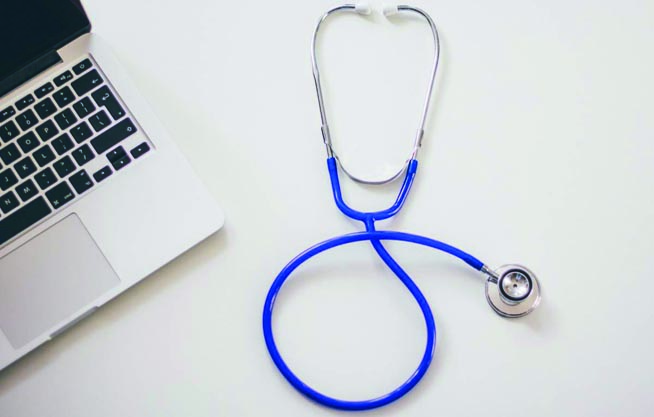 Most policyholders still have to file reimbursement request as cashless continues to be a small proportion of the overall claims. Around 68% of the claims are reimbursement and only 32% are cashless, according to a report titled India Health Insurance XP Survey 2020 by Beshak, a research platform for insurance users.

One reason for this is that policyholders didn’t go to a hospital which was part of the insurer network. “There are other problems too. Some opt for reimbursement if the third-party administrators (TPA) take time to provide cashless facilities in network hospitals,” said Mahavir Chopra, founder, Beshak.

The report is compiled based on an online and telephonic survey of 530 individuals. Of these, 42% had group insurance and 58% had personal policies. A majority (53%) had policies from public sector insurers and the remaining (47%) from private companies.

According to Chopra, a cashless facility is smoother for employer-provided insurance against a personal policy. That’s because insurers and TPAs have better systems in place for corporate clients. Over half (52%) of the respondents said that they have faced problems in getting timely support from insurers or their TPAs. They had to repeatedly follow up during the claim settlement process.

As per Chopra, a lot of this could be fixed if insurers and hospitals invest in technology. He gave an example of food delivery. “When you order from a restaurant, you can track the order in real time. Insurers need to put real-time tracking systems for claims to make the process smoother.”

Until insurers and hospitals improve their processes, there are bound to be delays, and customers may choose to opt for reimbursement claims instead of waiting to hear from the hospital’s billing desk that their claims are settled.