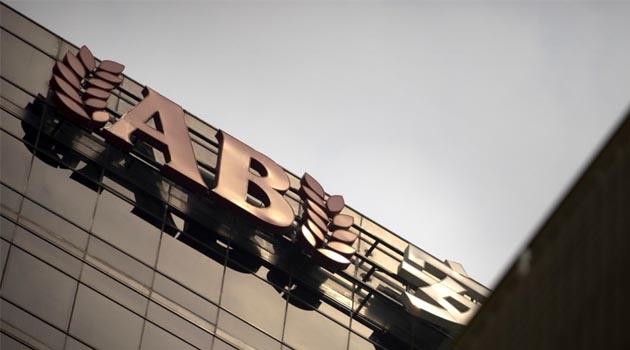 International Insurance News
May 17, 2018 admin 523 Views 0 Comments Anbang, Chinese Insurer, Waldorf Hotel
The troubled Chinese insurer that owns New York City’s Waldorf Hotel said that it is receiving a $9.6 billion bailout from a government-run fund. Regulators seized control of Anbang Insurance Group in February after a global asset-buying spree raised questions about its stability. Its founder, Wu Xiaohui, went on trial recently on charges he defrauded investors and misused company money. The case added to a string of scandals in China’s insurance industry. The industry’s former top regulator was charged in September with taking bribes and other insurers have been accused of reckless speculation in stocks and real estate. The injection of money from the China Insurance Security Fund will help Anbang “maintain stable operations”, the privately owned insurer said on its website. The injection of 60.8 billion yuan ($9.6 billion) will increase Anbang’s registered capital to 61.9 billion yuan ($9.8 billion), the company said. That would mean the government fund owns 98 per cent of the company, wiping out most of the equity stake of Wu and other shareholders. Anbang said it would look for strategic investors. That suggested they might be expected to buy out the government’s funds ownership.