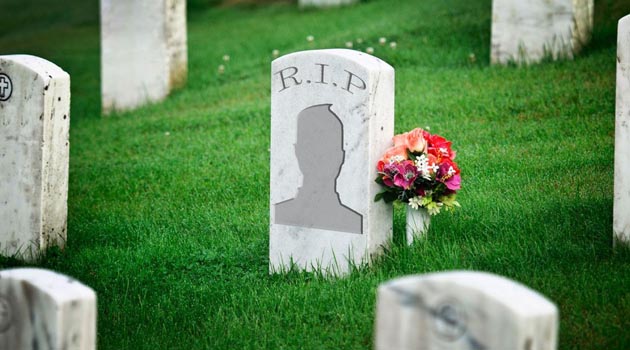 Central Bureau of Investigation has recently arrested a Senior Divisional Manager and an Administrative Officer of the National Insurance Company Ltd. for allegedly demanding a bribe of Rs. 4.5 lakh to settle the accidental death claim of a person.

After getting the complaint, CBI had laid a trap where Nahida, the accused Administrative Officer posted at Srinagar office, had to receive Rs. 2 lakh as the first installment of the alleged bribe, they stated. After her arrest while allegedly receiving the bribe, the alleged role of Senior Divisional Manager Ravikant Goel also surfaced and he was also taken into custody.

R.C. Joshi, CBI Spokesperson, said, “A case was registered against the accused on a complaint alleging therein that a Dealing Official (later on, identified as Administrative Officer), National Insurance Company Ltd., Srinagar has demanded a bribe of Rs.4.5 lakh from the complainant to settle personal accidental claim of her father who died in a road accident.”

It was also alleged that the said accused would be sharing the bribe money with seniors.