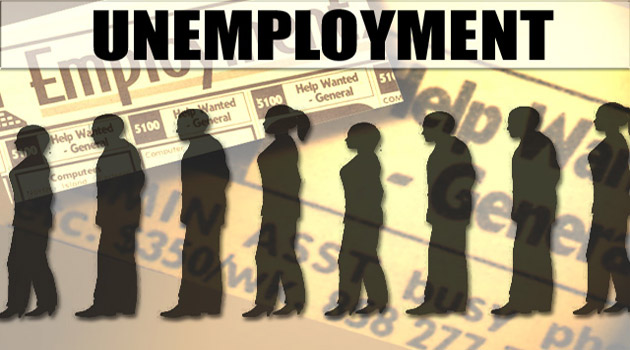 Companies should consider building an unemployment insurance fund during periods of economic boom, which could be utilised to financially support workers up to a limited period after retrenchment, according to the Reserve Bank of India’s Report on Currency and Finance (RCF).

“Labour reform with flexibility to hire and fire workers can allow firms to adjust their workforce according to economic cycles, thereby enabling them to use their resources more efficiently.

“This, however, could come only at the cost of lower welfare/ social security of the workers.

“One option here could be to build an unemployment insurance fund…at the firm level…,” said RCF.

Further, many of the social-security measures apply to firms having a certain minimum number of workers, which creates incentives for firms to not scale up.

“To address this issue, a policy option could be universal access to social security, irrespective of firm size, with each firm required to earmark a certain percentage of their profit for the social-security schemes for the workers,” according to the report.