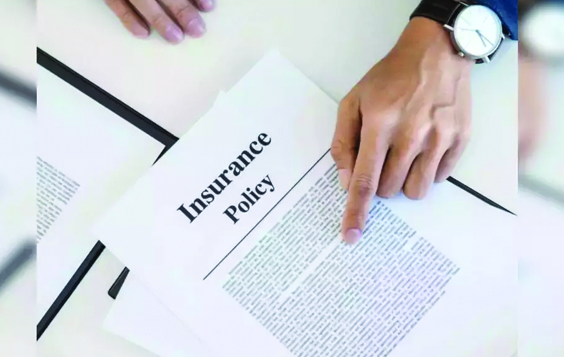 The Union cabinet has recently approved amendments to the Insurance Act for increasing the Foreign Direct Investment (FDI) limit to 74% from the present 49%. An official said  that with cabinet’s nod, the changes will be introduced in the Parliament for approval, and once the Parliament approves the changes, the process to bring an applicable framework would start.

Finance Minister Nirmala Sitharaman, in her Budget speech 2021-22 had proposed the increase to allow foreign ownership and control with safeguards. “Under the new structure, the majority of Directors on the Board and key management persons would be resident Indians, with at least 50% of directors being Independent Directors, and specified percentage of profits being retained as general reserve”, she had added.

The applicable safeguards will be brought separately through rules. The government is in the process of finalising the rules, and the applicable framework for foreign ownership will be notified once the amendments are enacted.

Max life Insurance MD & CEO, Prashant Tripathy remarked that the increase of the FDI limit will provide insurance companies with committed funds to improve the penetration of insurance in the country. “It will also bring in better technical know-how, innovation, and new products to the advantage of the consumers”, he added.

Experts have earlier suggested that the move will most likely benefit the small players, where currently the Indian partners are not able to bring in more capital to boost growth. In such cases, the foreign partners will have the opportunity to bring in more capital and take control of the companies so that they can compete with the larger players. Even private equity funds could pick significant stakes in such companies.