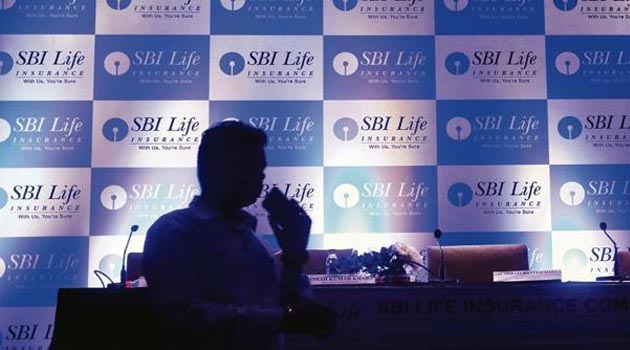 Life Insurance News
October 22, 2018 admin 716 Views 0 Comments BNP Paribas Cardif, SBI LIFE INSURANCE, Securities and Exchange Board of India (Sebi)
BNP Paribas Cardif has appointed three investment banks to scout for buyers for a portion of its stake in SBI Life Insurance Co. Ltd that is worth at least $500 million, according to sources. SBI currently owns 62.1% in the company while BNP Paribas Cardif holds 22%. “Cardif has appointed investment banks Kotak Mahindra Capital, Citigroup and the investment banking arm of BNP Paribas to help it run a process to sell part of its stake in SBI Life Insurance,” said the first person cited above, requesting anonymity. “They are looking to sell around 5%-6% stake, which at the current market capitalization of over Rs. 60,000 crore would mean a stake sale of around $500 million,” the person said. BNP Paribas Cardif could sell more stake to trim the total shareholding of promoters in SBI Life to 75% to meet the minimum public shareholding norms of Securities and Exchange Board of India (Sebi), which requires listed entities to have a public float of at least 25%. He, however, added that SBI currently has no plan to pare its stake in the life insurer. SBI Life went public in September 2017 in an initial public offering (IPO) that saw the two promoters collectively sell 12% stake, with SBI selling 8% and BNP Paribas Cardif selling 4%. The total IPO size was worth Rs. 8,400 crore, with SBI raising around Rs. 5,600 crore and BNP Paribas Cardif around Rs.2,800 crore. The IPO was subscribed 3.57 times at a price of Rs. 700 per share, valuing the company at Rs. 70,000 crore.