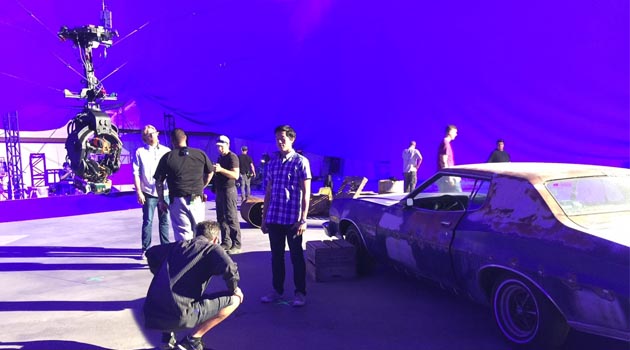 Motor Insurance article
December 8, 2010April 4, 2020 Bimabazaar- Adminstrator 1166 Views 0 Comments accidental insurance, accidental insurance claim, BLEEDING MOTOR PORTFOLIO, general insurance company, insurance policies, MACT Cases, Motor Insurance Business, Motor Third Party, The insurance times, third party insurance
Nowadays every General Insurance Company is talking about bleeding motor portfolio and coming out with emphasis on restricting motor portfolio and to increase in other portfolios and adopting various strategies, for example: Whereas it cannot be denied and it remains a fact that : So looking to the above facts, General Insurance Industry should think seriously that in the changing scenario of liberalization, globalization, and customization [Customer is the Supreme] that it will not be feasible to sustain avoiding Motor Insurance Business but rather should ponder upon to underwrite this business on commercial basis i.e. premium rates to be commensurate with loss experience after analyzing the reasons in detail about high incurred loss ratio in the industry as a whole instead of taking measures in haste that may lead to alienate masses by way of general impression being carried out of avoiding motor insurances by insurers and will affect the procurement of other classes of business also in the long run. So it is presumed that in the absence of sufficient and accurate database & methods of analyzing different aspects of claims and lack of reasoning on a scientific basis in certain decisions in the past has also affected the portfolio as it is the common fact that the removal of depreciation clause in two-wheelers/four-wheelers with an increase of some marginal premium was not a right step looking to the ground realities like difficulty in excluding wear and tear losses, expectations of insuring public and the prevailing social culture, etc. and ultimately Industry has to withdraw this provision. Similarly, the introduction of malus clause has also not helped much in reducing the losses and again Motor Tariff has been revised last year and a few new concepts have been introduced which again ultimately are going to have a bearing on the portfolio in the years to come, such as : So, the need of the hour is to analyze the reasons for the high incurred loss ratio so far and consequently the remedial steps to be taken instead of restricting the motor insurance portfolio. Further, the reason for the high incurred loss ratio in Motor OD and TP portfolio can be attributed to the following reasons on a broad basis. MOTOR THIRD PARTY So, keeping in view the above factors, it is the need of the hour to ponder upon the following points and to come out with a solution instead of adopting restricting measures. In short, we can say that if we can find a suitable solution to the real problem of higher losses in the motor portfolio, it can rather help us in increasing other portfolios also, by exploiting our relations with the clients through motor insurance, which is so far most common class of General Insurance business known by the insuring masses.