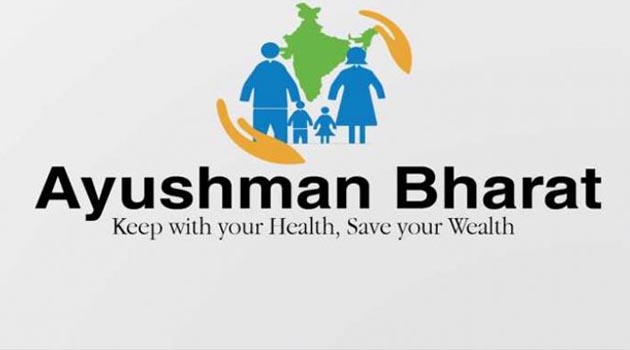 Ayushman Bharatthe world’s largest public health insurance scheme, is set for a recast with the objective of bringing more private hospitals on board to increase its foothold.

“We have to increase the empanelment of hospitals. More hospitals should come on board to create a balance from both demand and supply side,” RS Sharma, Chief Executive Officer at NHA

Working on the same, the government in October revised the rates of around 400 procedures under the scheme and added a new medical package related to black fungus management, describing the move as one that “will strengthen the empanelled hospitals to provide better healthcare services”.

Treatment worth Rs 25,000 crore has been provided under the scheme, which was launched on September 23, 2018.

Aiming at easing the cash flow of hospitals, Sharma said, the turnaround time in terms of reimbursing the expenditures of the hospitals will be reduced significantly. “The time for reimbursement will be reduced from 15 to 10 days as it will be attractive for hospitals to join.”

Also, hospitals that have never been charged with “fraud” will be given more benefits. “We plan to disburse half of their claims as soon as they submit the request,” Sharma said.

Working out an ambitious plan for a bigger rollout of the Ayushman Bharat scheme to cover more beneficiaries this year, the NHA has already issued 4 crore Ayushman Bharat cards in the last 11 months. Around 17 crore cards have been generated so far – 10.66 crore PM-JAY cards and 5.85 crore state cards.