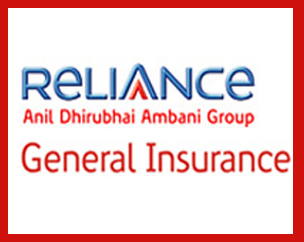 Reliance General Insurance Company has decided to focus more on health insurance as it  believes that profit margins will be higher than motor insurance.

The company has already announced a health insurance product for independent woman and girl child to be introduced in the month of August. Named Reliance HealthGain, it will offer a special discount of 5 per cent on the entire policy premium for a female proposer.

The discount will also be offered to single women. The company has adopted a two-pronged strategy, which is expected to take its growth to around 20 per cent this year. The company recorded a 110 per cent increase in health insurance premium at Rs 169 crore in the first quarter of this year compared with Rs 81 crore in the same period last year.

At present, motor insurance accounts for the largest share of premiums received by Reliance General Insurance at around 64 per cent, followed by health at 16 per cent. The company aims to bring down the component of motor insurance by 5 per cent and raise the contribution of health insurance by the same margin.

CEO Rakesh Jain said that the company has set a target to cover four lakh individuals within the first year of the product launch.