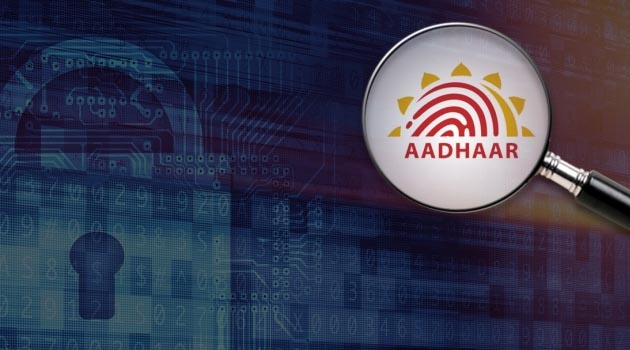 IRDA in India
February 27, 2019 admin 715 Views 0 Comments Aadhaar Card, IRDAI
Hon’ble supreme court of lndia in writ Petition (civil) No. 49412012 vide judgement dated 26th September, 2018 held the amendment to Rule 9 (making Aadhaar and PAN/form 60 mandatory for availing financial services including insurance) of the PML (Maintenance of Records) Rule 2005, by PML Amendment Rules, 2017 to be unconstitutional. Thereafter, UIDAI vide circular F.No. ‘13012/171/2018/Legal/UDAI/114 dated 23rd October, 2018 based on the opinion of the Learned Attorney General of lndia has clarified that physical copy of the Aadhaar card as well as e-Aadhaar, masked Aadhaar and offline electronic xml provided by UIDAI (if offered voluntarily by the client) can be accepted as an Officially Valid Documents for KYC purpose. ln view of the above, the insurers are advised not to mandatorily seek Aadhaar and PAN/form 60 from the proposer/policyholder as part of KYC. However, insurers may accept Aadhaar card as one of the documents for establishing identity and/or address of the proposer/policyholder for KYC purpose subject to the following conditions: The proposer/policyholder voluntarily offers Aadhaar card as one of the documents for KYC purpose. This includes physical copy of e-Aadhaar, masked Aadhaar and Offline Aadhaar XML. However, the insurers will under no circumstance do the authentication either using e-KYC facility or Yes/No authentication facility of UIDAl. lnsurers should ensure that the first 8 digits of the Aadhaar number are properly/appropriately masked. At no point in time more than last 4 digits of the Aadhaar number of any individual should be stored by the insurers in physical or digital form. It is emphasized once again that it shall be the responsibility of the insurers that the above instructions are scrupulously followed. Accordingly, Authority’s circular ref: IRDA/SDD/ClR/MISC/204/08/2017 dated 31st August, 2017 relating to ‘Aadhaar based e-KYC’ is withdrawn.