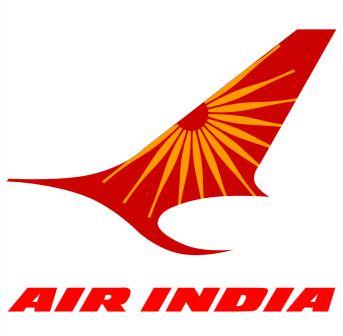 Insurance companies are getting ready to bid aggressively for Air India $9 billion (around Rs.57,420 crore) cover, coming up for renewal on 1 October. State-run Air India, which floated a global tender for the policy to cover its 126 aircraft expects to buy the policy at a reasonable discount, given the rise in the number of underwriters and its safety record, said two Air India executives.

“Air India’s (including its subsidiaries, affiliated companies and joint ventures (JVs)) aviation insurance policies are due for renewal effective from October 1, 2015 for an agreed fleet value of around $9 billion. We invite technical bids in sealed envelopes from Indian insurance companies duly registered with IRDAI (Insurance Regulatory and Development Authority of India)” the airline said in its global tender posted on its website.

“Premium rates are softening in the international market as there were no major aircraft accidents barring German-wings. Also, there are more underwriters flocking to the international market. Therefore, we are expecting a reasonable discount in the premium”, said the executive. Air India paid $24 million last year for its policy from state run firm New India Assurance Co. Ltd, which offered it in partnership with American International Group Inc.

Insurance premiums had increased for both aviation insurance and reinsurance following the disappearance of a Malaysia Airlines plane in March, 2014 and the alleged shooting down of another aircraft of the same airline over Ukraine. On 24 March 2015, a German-wings Airbus A320 crashed in the French Alps while flying from Barcelona to Dusseldorf.