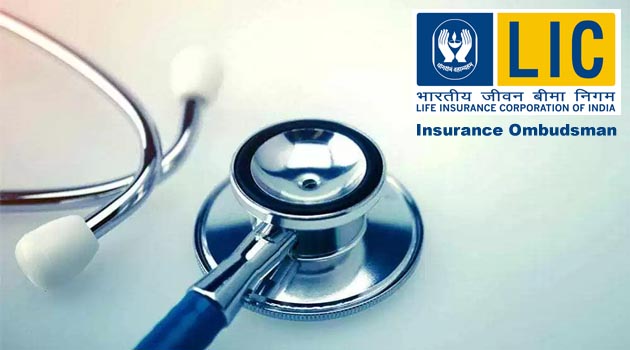 The complainant, Sri C. Sundaraiah, a retired Development Officer of LIC of India, was covered under a Group Mediclaim Policy with the respondent insurer, availed by LIC for its serving and retired employees, from 1.4.2016 to 31.03.2017 for a family floater SI of Rs. 4 Lacs. He was hospitalized in Sunshine Hospitals, Secunderabad from 28.01.2017 to 01.02.2017 for acute back pain associated with knee pains. The claim preferred by him for Rs.1,17,000/- was rejected by the insurer stating that there was no active line of treatment during the hospitalization period and admission is only for investigation purpose. FINDINGS The complainant submitted that on 28.01.2017, due to sudden dizziness and blurred vision he had a fall from bike and fell unconscious. Due to severe swelling in the legs, back pain he was unable to walk or even stand on his legs and had dizziness. He was unable to bend his legs and move his neck. After several tests and investigations, the doctors diagnosed his ailment as “Grade II Prostatomegaly with significant post void residue”. He was further advised surgery if no relief from oral medication. The insurer contended that the complainant intimated in his claim intimation letter that he had a fall from bike and he was taken to hospital in an unconscious and serious condition. But as per the discharge summary of the hospital he was conscious and oriented. During hospitalization period the insured patient was treated with injections and medication for pain, muscle stiffness, anti-depressant and vitamin D for prostatic hyperplasia and insulin for diabetes. There was no active management during the hospitalization period and the patient was primarily admitted for various diagnostic tests. The need for hospitalization was not justified. DECISION During the hearing and also at the time of lodging the claim the complainant stated that he had a road traffic accident, became unconscious and was rushed to the hospital. However, hospital record made no reference to any accidental fall or injury and confirms that the patient was conscious at the time of admission. The discharge summary confirms conduct of various tests in confirmation of acute back pain and knee pains. Thus, the hospital stay is not confirmed to be the result of any accident as claimed by the complainant and there is no active line of treatment for any disease. Hence, the insurer is justified in rejecting the claim as per the terms of the policy. Complaint is dismissed.