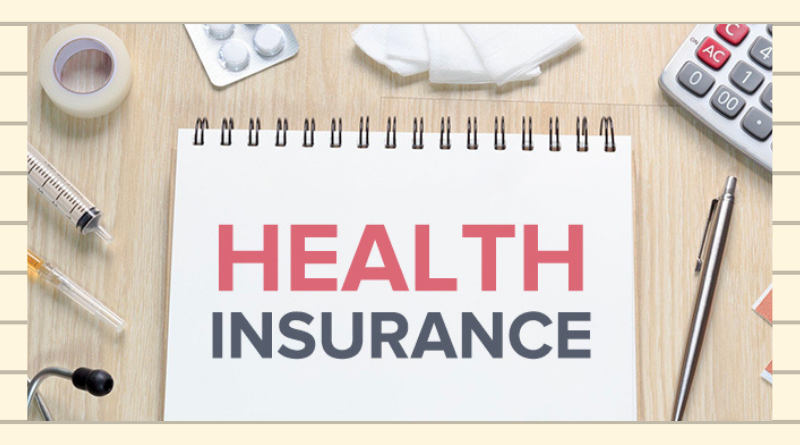 According to a recent survey conducted by Reliance General Insurance, which is commissioned by research agency Nielsen, there has been positive change among women towards health insurance following the pandemic, with many looking at health policies as preferred financial products to protect themselves against any medical emergencies.

The online survey took responses from 547 women across tier-I, II and III cities in the age group of 21-45. The dominant trigger for women to buy health insurance was to safeguard against immediate medical expense.

In a significant finding, the survey showed that 98% of women believe that there should be more women health-centric add-ons in polices, such as menstruation/hormonal issues, PCOD treatment, mental illness related to postpartum syndrome and treatment for osteoporosis.

Some of the other major findings of the survey: