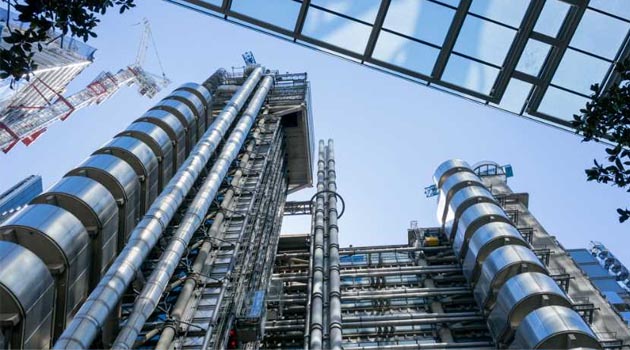 General Insurance News
January 31, 2018 admin 553 Views 0 Comments
GIC Re has got an in-principle nod to create a new syndicate from Lloyd’s Franchise Board. The syndicate will enable END_OF_DOCUMENT_TOKEN_TO_BE_REPLACED 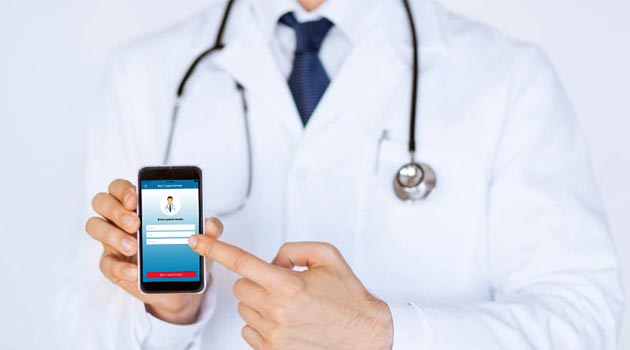 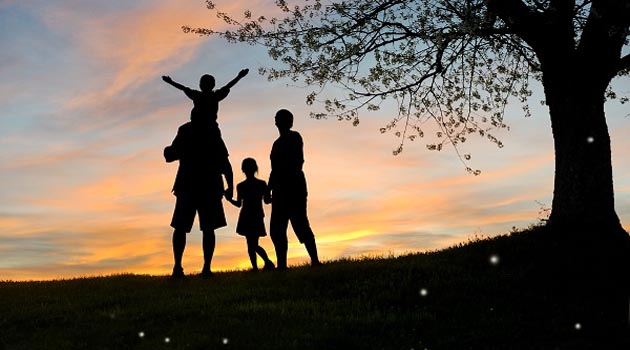 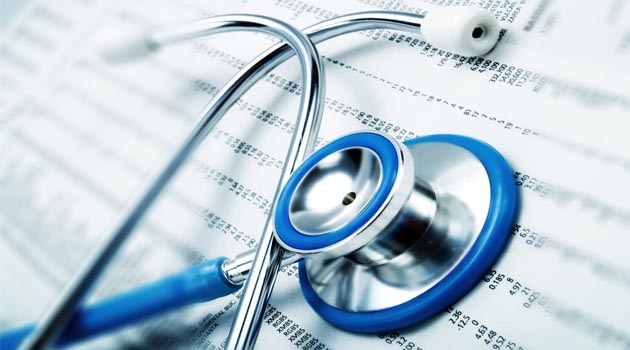 Recently when I called my 70 year old mother who lives in a small village in Palakkad, Kerala, she said, “I’m off to see the Doctor. Wish me luck.” A day later, I called her again and asked how the consultation went. She was fuming and irritated. Apparently, she was kept waiting in a small room of the private clinic for over for hours along with a dozen other patients. In the intervening time, the doctor was busy meeting several medical representatives who were given free access by the receptionist. My mother crossed off her name from the waiting list and left in utter dismay. END_OF_DOCUMENT_TOKEN_TO_BE_REPLACED 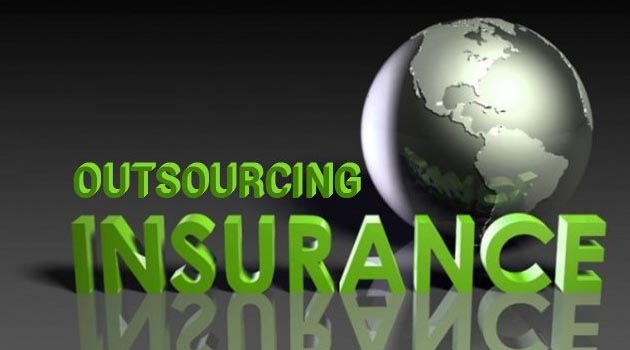 A dispassionate analysis of the Indian insurance industry reveals that there are many Indian insurers at the verge of collapse! Please do not ask – I will not tell the names. One of the major reasons for these insurers to be in their present pitiable situation is that they want to do everything! END_OF_DOCUMENT_TOKEN_TO_BE_REPLACED 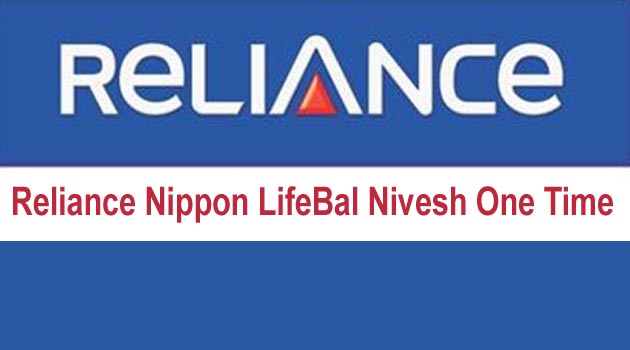 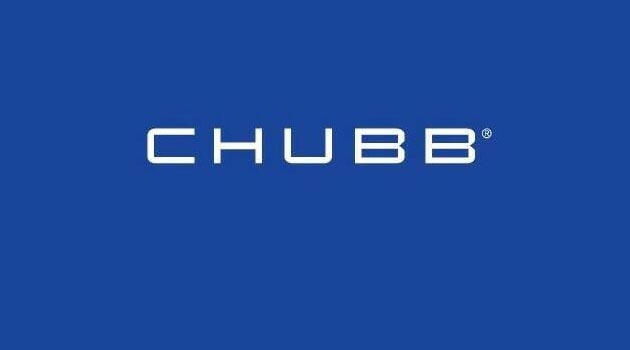 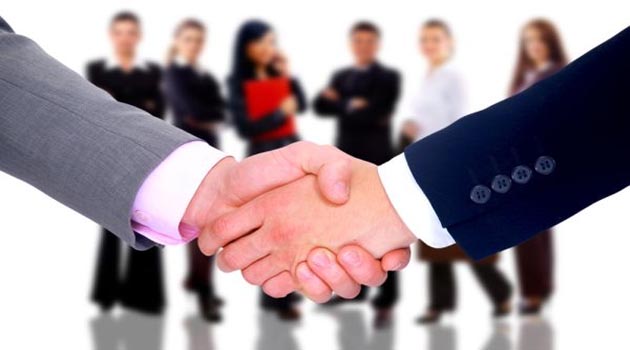 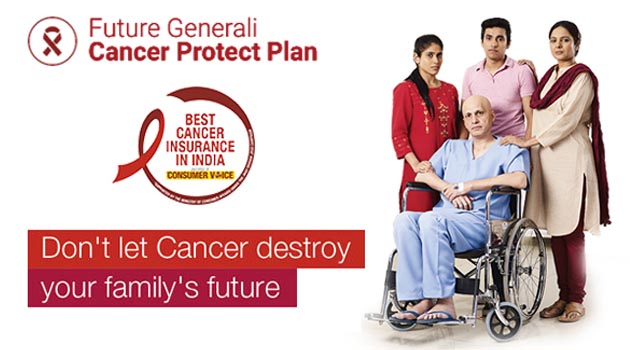 Life Insurance Plans
January 25, 2018 admin 1505 Views 0 Comments
Getting diagnosed with Cancer is really heart breaking, and because of our lifestyle and surroundings, the risk of getting Cancer END_OF_DOCUMENT_TOKEN_TO_BE_REPLACED 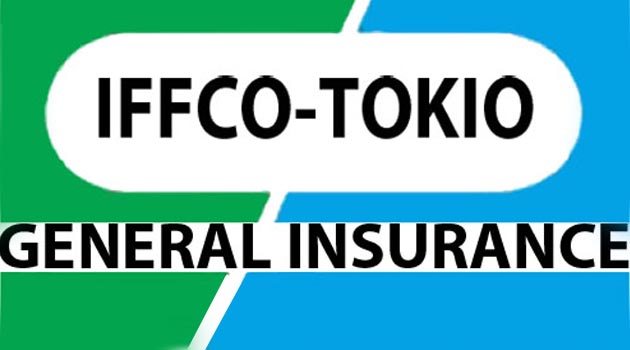